Wirecard Scandal Puts Spotlight on Auditor Ernst & Young; Wirecard Shows Life at Hedge Funds Can be Agony; Who's going to be the next Wirecard?; Two obvious frauds; Wildlife in Yosemite

1) The implosion of German payments processor Wirecard (WDI.DE) offers so many lessons… One is how conflicted and/or incompetent auditors can be, as this Wall Street Journal story highlights: Wirecard Scandal Puts Spotlight on Auditor Ernst & Young. Excerpt:

Ernst & Young GmbH, auditor to insolvent German fintech company Wirecard (WDI.DE), had questions related to unorthodox arrangements under which the company’s cash was held in bank accounts it didn’t control as far back as 2016, according to emails seen by the Wall Street Journal.

The auditor subsequently signed off on three years of Wirecard’s financial results with those arrangements in place.

Now $2 billion that was held in those accounts has disappeared. Wirecard says the money probably doesn’t exist. On Friday, a German shareholder association filed a criminal complaint to the prosecutors’ office in Munich, where Wirecard is based, accusing EY auditors of missing the alleged fraud.

“We feel Ernst & Young’s auditing work was a disaster,” said Marc Liebscher, whose Berlin-based law firm is representing the private Wirecard investors who filed the complaint. “Our clients are convinced, Ernst & Young should stand trial”…

Investors who bet Wirecard’s share price would fall have been sending detailed complaints to EY for years, flagging their concerns and media reports that raised questions about the company’s accounting and business practices, based on letters reviewed by the Journal.

“They’ve basically turned a blind eye toward the critics that raised very serious allegations,” said Fraser Perring, who with his former partner, Matthew Earl, published an early report critical of Wirecard in 2016.

2) Another lesson is how hard it is to be a short seller. Even if you’re ultimately proven 100% correct in your analysis, you can suffer years of pain… Wirecard Shows Life at Hedge Funds Can be Agony. Excerpt:

With an army of credulous equity analysts and fund managers cheering the stock higher, and an auditor happy to sign off the accounts, Wirecard was a mightily difficult beast for the shorts to slay. Despite all kinds of warning signs, investors “gave the company the benefit of the doubt over and over and over again,” Jim Chanos, the founder of hedge fund Kynikos Associates – who helped expose Enron’s accounting crimes – told Bloomberg Television…

Sadly, Wirecard isn’t the first example of regulators, directors and auditors failing to listen. Instead of showing any appreciation for these Woodwards and Bernsteins of the financial world, short sellers are maligned. German prosecutors looking at Wirecard focused their efforts on investigating alleged market manipulation by short sellers, rather than the fraud its employees were busy perpetuating. The company described a letter from TCI Management’s Chris Hohn, calling for Chief Executive Officer Markus Braun’s ouster, as “the purely tactical maneuver of a short seller.” In other words: Please investors, ignore anything Hohn says, because he just wants the share price to go down.

A decade-long bull market, characterized by large passive investment flows, fervent retail shareholders and a political environment where facts no longer matter, has made shorting a pretty unrewarding activity. Elon Musk regularly heaps social media scorn on those who doubt Tesla Inc., but that’s nothing compared to the emotional and financial trauma of shorting Wirecard.

3) This is very clever – especially the obvious parallels to Tesla (TSLA): Who’s going to be the next Wirecard?

Now that Wirecard has been proven once and for all to be a massive fraud and is rapidly dying away into oblivion, many of us – and you, we’re sure – have been thinking about where the next big corporate scandal might come from.

Mirabaud Securities, the equity research house whose analyst Neil Campling stood out for being the only person to put a price target of zero on the German payments processor, have been thinking about this too.

They’ve come up with 20 warning signs that they are looking out for in trying to determine the next “Big Disaster.” They are as follows:

We’re having some trouble here. We kind of have the feeling that Mirabaud has someone in mind, but we can’t for the life of us think of a large listed company that ticks these boxes. We are stumped.

Speaking of which, Nate Anderson of Hindenburg Research has gone public with his work on two obvious Chinese frauds that trade on the Nasdaq Capital Market:

a) Losing With WINS: NASDAQ’s Latest Disgrace Has No Financials, An Insolvent Parent Entity and Is Embroiled in What Appears to Be an Obvious Pump and Dump. Excerpt:

We are short $IDEX and believe it is heading near its March lows of $0.30 if it somehow avoids a regulatory halt that could see its shares go lower.

$IDEX has a history of changing biz models and pumping – then dumping – each new endeavor. Its move into EVs will be no different.

We think $IDEX is an egregious & obvious fraud and investors need to look no further than the company’s June 9 press release.

5) Because there have been so few humans in Yosemite in recent months, wildlife sightings are common. I’ve seen four bears, including this mother with two cubs: 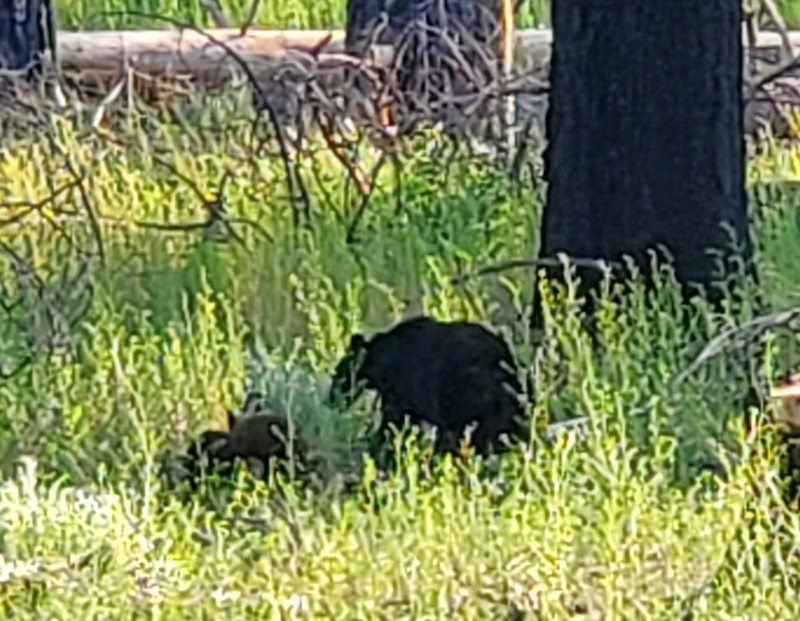 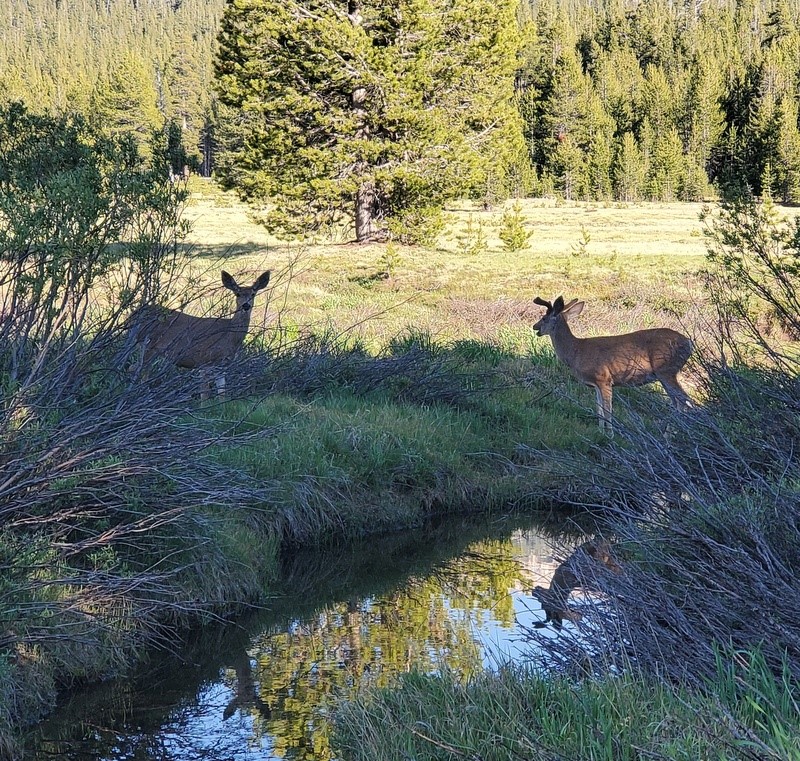 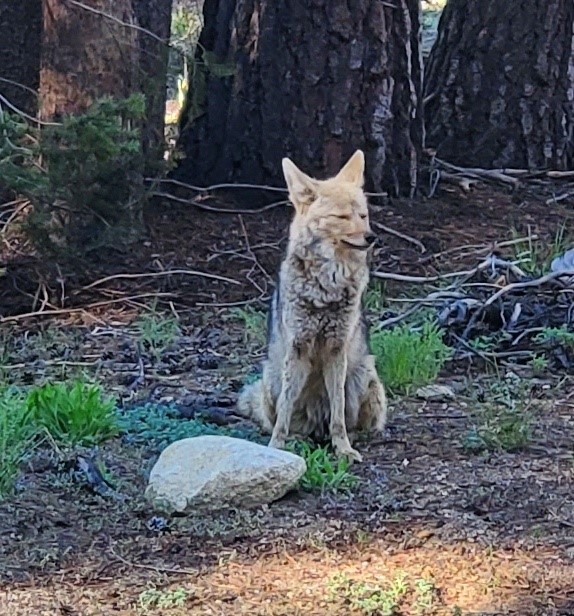