For this month's recommendation, Berna and her analyst Alex Griese did some boots-on-the-ground research in the Sunshine State to take a look at company operations and meet with management. They've found an undervalued stock that sports a well-covered dividend – a rarity in today's low-yield world.

If you aren't already an Empire Market Insider subscriber, find out how to gain risk-free access to the new issue by clicking here.

2) Activist short seller Nate Anderson of Hindenburg Research can add another notch to his belt...

Shares of Canadian ride-hailing startup Facedrive (FD.V) have imploded – falling by more than 96% from their early February peak – due to all sorts of bad news, summarized in this article: Facedrive execs depart in shakeup as tech startup's shares plummet after meteoric rise earlier this year. Excerpt:

One of the founders of Facedrive, a ride-hailing startup that has seen a precipitous drop in its stock price after a meteoric rise earlier this year, is resigning as chief executive and chair of the company.

Sayan Navaratnam, the 47-year-old entrepreneur behind Facedrive – which refers to itself not as a company, but a "people-and-planet first tech ecosystem" – is departing effective Sept. 1, Facedrive said Thursday in a news release. Chief financial officer Fairy Lee also intends to transition out of her role by Sept. 24, and a director, Bill Kanters, is stepping down as well, the company said.

Mr. Navaratnam is being replaced by Suman Pushparajah, Facedrive's current chief operating officer. Another founder and director, Junaid Razvi, is taking over as chair.

How did Facedrive, a tiny Canadian tech startup, become a multibillion-dollar company?

The departures follow a steep decline in the company's share price, which has plummeted from a high of $60 to a little less than $6, a decrease of more than 90 per cent over just seven months. Before the plunge, the company had been a darling of the TSX Venture Exchange, one of its top 50 performers. Facedrive's market cap of $5-billion in early 2021 briefly rendered it more valuable than companies such as SNC-Lavalin Group, CI Financial, and Maple Leaf Foods.

But Facedrive has struggled to turn a profit to match its sizable valuation. In the first quarter of 2021 Facedrive reported $4.3-million in sales and a loss of $5.9-million.

Mr. Navaratnam did not respond to a request for an interview.

Facedrive's origins are in ride-hailing, which it marketed as a sustainable alternative to its rivals, promising to offset carbon emissions with tree planting. But it has pivoted to food delivery, online retail and contact tracing for COVID-19.

On July 23, 2020, Anderson published a critical report on the company: Facedrive: A $1.4b ESG Stock Promotion with a Hollow Core Business, Flailing Business Pivots and Multi-Million Dollar Payments to an Opaque BVI Entity; 95% Downside. Excerpt:

While Anderson has been completely vindicated, this case study also underscores how perilous short selling is if your timing is off. As you can see in this chart, while the stock trickled down for three months after Anderson's report, it then skyrocketed by roughly 700% before subsequently collapsing: 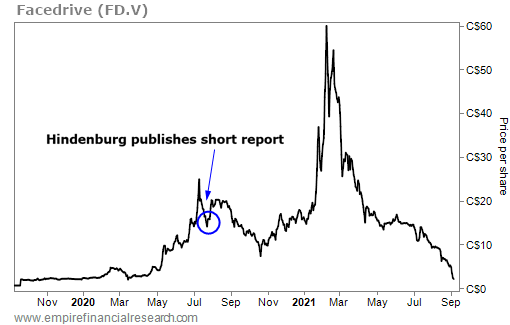 3) Yesterday was move-in day for new students at Carleton College, so we helped Katharine haul her stuff up to the third floor of Musser Hall and get set up.

It was a bit of déjà vu for Susan and me, as it was seven years to the day after we did the same for Alison, in the same dorm no less! Here are the before and after pictures of Katharine's room: 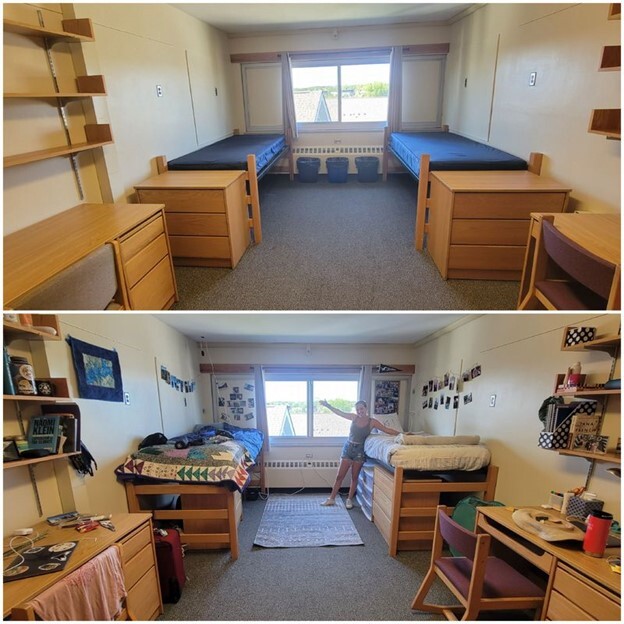 After some activities in the afternoon, we took the mandatory family picture and said our goodbyes... 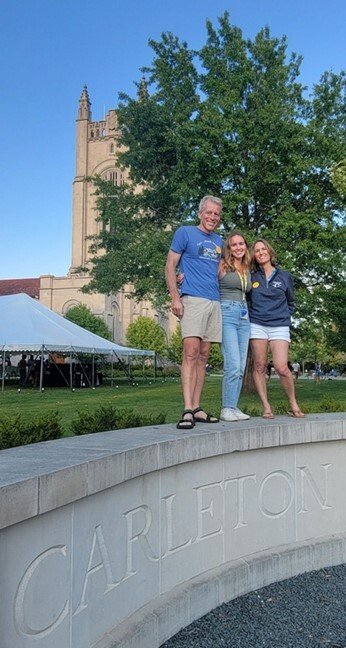 Rather than flying home, Susan and I rented an RV this morning in Minneapolis – here's a picture of our home for the next 10 days: 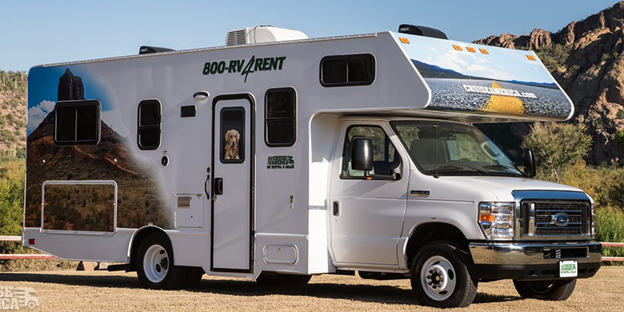 Today we're driving to Sioux Falls, South Dakota, to visit our sister-in-law's parents for a few hours before continuing on to a campground just outside Badlands National Park. We're going to spend all day tomorrow there and then go see Mt. Rushmore and do some hiking in the Black Hills National Forest on Sunday.

Next week I'll send pictures from climbing Devil's Tower, seeing Glacier National Park, and going to my cousin's wedding in eastern Washington before dropping off the RV in Seattle and flying home...